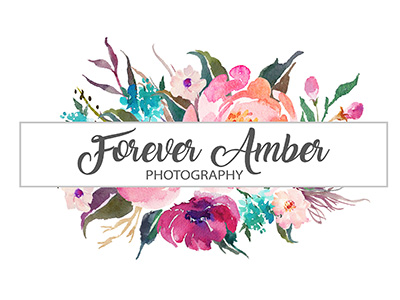 Have you ever had an idea and felt like all signs were pointing you that direction?  A few days ago, I decided I would share Ben’s birth story.  I started looking for pictures yesterday and started a draft blog post.  Then last nights episode of This Is Us brought it all to the surface.  If you’re not caught up on the show, caution…spoiler alert! 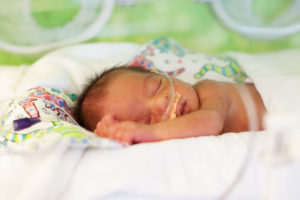 My pregnancy with Ben was like any normal pregnancy, but I felt very well.  I enjoyed it.  I know not everyone does, so I was very lucky in that way.  My family thought I was out of my mind when I chose a group of doctors that delivered at West Penn Hospital in Pittsburgh.  That’s a 45 min drive without traffic.  Our reasoning for this choice, was we wanted to be in a hospital that could handle tough situations.  I would have been devastated for my baby to be sent to Pittsburgh while I laid in a hospital a half hour away.  How would David decide where to be?  This decision turned out to be one of the most important decisions of my life. 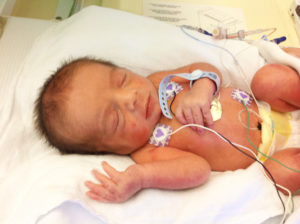 I had a busy weekend, but that was normal.  I had a wedding and then a conference in Columbus, Ohio.  It was Sunday night and I spent the entire night pacing the hotel room from abdominal pain.  In the early morning, we decided to head to the local ER.  I explained to the doctors that it felt I pulled a stomach muscle.  They did some tests and said, get home and see your doctors.  I had a long uncomfortable car ride home, and decided to rest on the couch.  I had a doctor appointment for later in the week, so I decided to wait it out and see what how I felt.  I mean I was a first time mom.  Maybe it’s nothing.  Boy was I wrong!

David, my husband, finally said “get in the car, you’re going to the hospital.”  That was the longest night of our life!!!  Test after test, I was finally diagnosed with appendicitis.  At this point I’m in complete agony and terrified!  Nurses are bringing in papers to sign for the NICU, but won’t really tell us anything.  My doctor is consulting with other doctors to decide what to do.  They could try to take my appendix, but what if that put me into labor.  Or they could take the baby and the appendix at the same time.  I was just 33 weeks, 2 months shy of full term!

This was not my birth plan.  This wasn’t how we envisioned birth.  We didn’t read those chapters of the baby books.  When the decision was made to take our baby early, fear and sadness washed over us.  How could this be?  We had no choice!  I never felt such pain and fear in my life.  I was wheeled into the operating room worried if I told my husband I loved him or not.  He went off to a room to wait, alone!  I was being strapped to a table and being put completely under.  Next thing I can remember is waking up and being told I have a son, and that we are both okay. 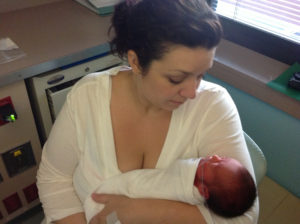 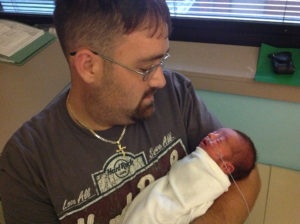 I wasn’t ready to not be pregnant, he wasn’t ready to be here.  I was wheeled up to the NICU to be introduced to this tiny 4 lb baby laying in a clear box with wires and tubes all over him.  Talk about a strange feeling, being introduced to a baby and feeling like there was a disconnect.  I took their word for it and fell in love!

We were scared to touch him, change him, feed him!  Machines would beep and make us worried out of our minds.  I was still trying to recover myself.  Being discharged from the hospital and heading home without my baby was the most depressing moment.  I felt like I was leaving half of myself there.  I tried to get in the best mindset I could.  How could I help him while I was away?  So I pumped!  I took milk to him everyday.  He need strength to come home with us.  He was having minor heart and breathing problems.  I swear every time a doctor or nurse talked to us, I cried.  My emotions were a wreck!  We learned terminology used in the NICU, like no A’s and B’s was a good thing.  I can’t tell you what that means now though.

Our little champ was strong and only stayed in the NICU for 3 weeks.  We were originally told to expect him to be there for 2 months.  Our team of doctors at West Penn were absolutely amazing!  Dr. Rupert, delivered Ben, my life saver!  Dr. Alan Lantzy, Neonatologist, the kindest most compassionate doctor I ever met!!!  Dr. Giovanni Laneri, NICU Doctor, remembered us a year later!  Dr. Gretchen Krimmel, NICU doctor was so sweet and comforting.  I wish I could remember all the nurses names, they were so helpful through the entire process.  We certainly were in good hands.

Upon coming home, my struggles weren’t over yet.  I ended up with an infection in my incision, MRSA!  It could have been worse, but I felt like someone was trying to kick me down.  I kept getting back up, I had Benny to take care of now.  He was my biggest priority!  We worked through it all and now have a healthy sweet smart amazing little boy!

I learned I’m stronger than I give myself credit for, and babies are more amazing than I ever knew.  They are true miracles and such strong little fighters too!  I learned that sometimes you have to ask for help!  I felt very alone at that time, and yet at the same time didn’t want to hear “it’s going to be okay.”  Sometimes, you just have to feel sad and worried.  There’s nothing wrong with that.  Once I had him home with me all that lifted.

There have been some great developments in Pittsburgh since my experience!  The West Penn Hospital NICU now has private rooms!  You can stay with your baby!!!  This is huge!  So much better for both parents and the babies!  They have also added the Alexis Joy Foundation.  They help mother’s with postpartum depression, infertility, infant or child loss.  Such a great resource for our area!  Please seek help!  Talk to a loved one or a professional!  Share your stories and know that you are not alone! 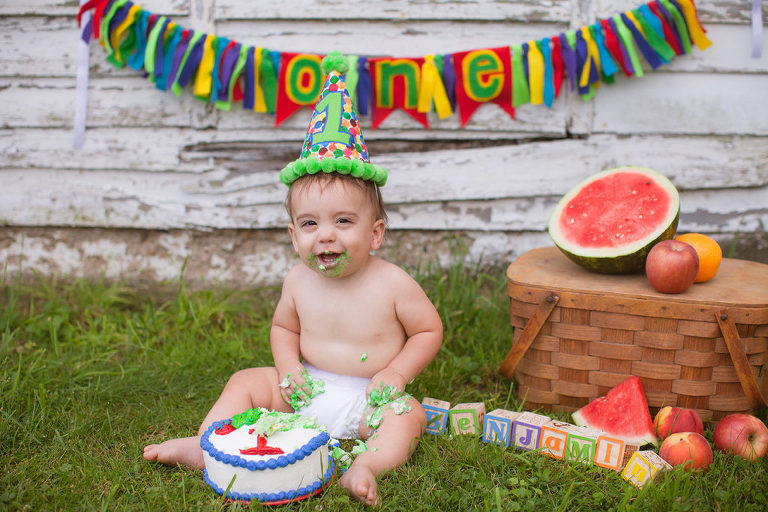 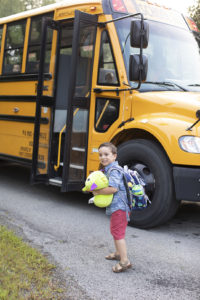 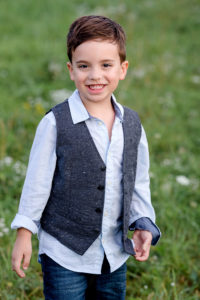 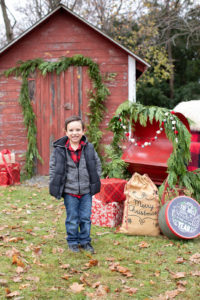